Contrary to popular belief, I do not spend all my vacation days sitting on the couch, eating Oreos and watching Murder She Wrote.  Far from it.  Sometimes, I turn over to the kids cartoon channels.   Sometimes you get a very sexy looking character in these shows (mainly Granpa Max Tennyson in Ben 10 - I'm down with the kids).  But then you find yourself interested in a character that you have no earthly reason to find visually appealing.   I a mean at all.  One such character is Captain K'nuckles from the brilliantly bizarre 'Marvelous Misadventures of Flapjack'.  He's a blue blob in a pirate outfit.  What's appealing about him is his voice (and more importantly who provides the voice).  It is none other than cute-as-a-button Brian Doyle-Murray.

Despite writing Caddyshack and many skits for Saturday Night Live and the Chevy Chase show, poor Brian has always been overlooked in favour of his more smary-looking, slimmer brother (Bill Murray).   Brian has amassed quite a large list of acting appearances, quite a few with his brother.  Brian is shorter and chubbier than Bill (no bad thing) but does bear a strong facial resemblance.  However, they sound nothing alike.  The lovely Brian has a gruff, growly, gargles-with-razor-blades voice that fits perfectly with the afore-mentioned Sea Captain.

Now everyone has their own preference when it comes to facial hair, and I love Bearded, Moustachioed and clean shaven men.  But there is something about Brian that doesn't quite look right when he doesn't have fuzz on his face.  Not that he looks bad, but he has one of those faces that needs a 'tache.  When he is in GroundHog day and clean-shaven, in my head he has a moustache.  His face is built for it.  It's like a phantom-pregnancy deal - a phantom moustache that you can half-see when you squint your eyes.  I personally think he is adorable and possibly overlooked by daddywatchers as he can maybe come across as a poor man's Richard Riehle.  Not only would he look stunning naked but imagine the filthiest thing you would want someone to say to you in bed, now imagine Brian Doyle-Murray's voice saying it.  It sounds 10-times more filthy doesn't it?  As an interesting side-note, Flapjack's creator (and voice) is a guy called Thurop Van Outen who looks the part of a cub.  Give him 10-20 years and he may become lovely!  He seems to have a fascination with beards, has his own full bushy number and there is a 'Beard-Off' contest in one of the episodes with lots of bearded, chubby guys competing.  I like to think he got Brian involved so that he rub up against him during recording sessions. 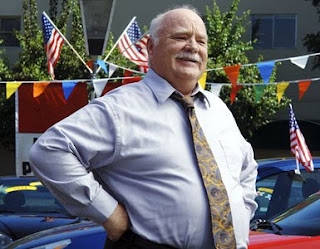 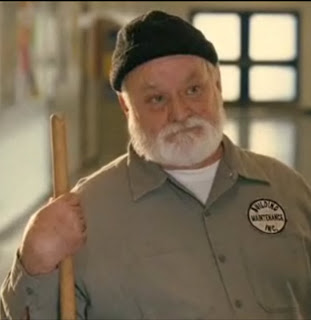 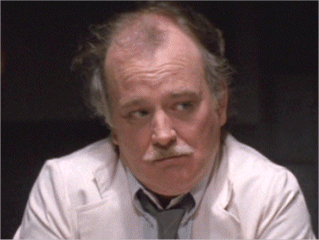 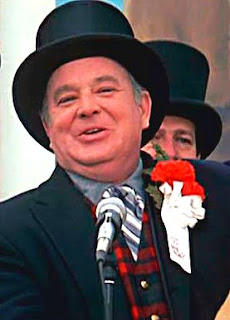 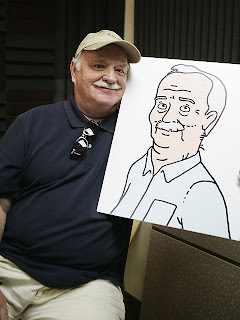 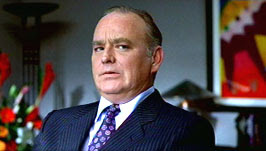 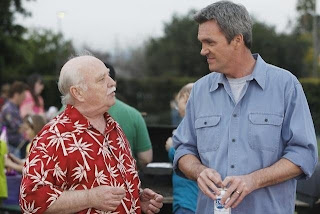 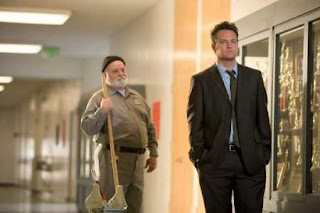 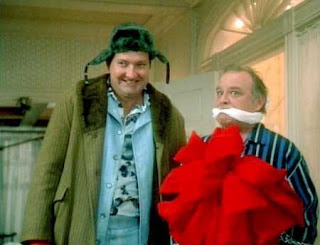 "Now lose the Pajamas and squeal like a pig" 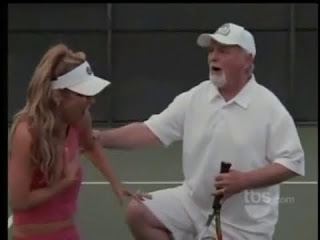 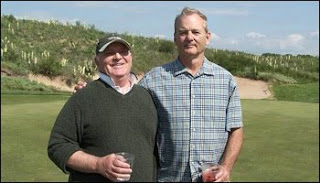 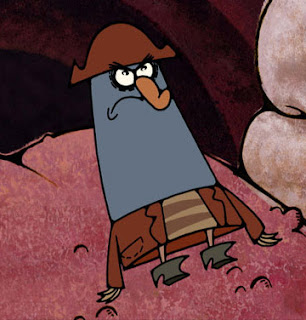