French Cinema.  More importantly, French Cinema from the 70's and 80's.  If ever there was a country whose mainstream cinematic output could make you think 'Daddybear sex?' then it's France.  You are usually guaranteed certain things with French films of this period - groovy euro-tastic music, people looking impossibly cool whilst smoking cigarettes, introspective moments of silent landscape shots and a hefty amount of stunningly hot daddies.  What you tend to find is the higher the amount of sexual scenes, the higher the amount of silent introspective landscape shots.  Just so you know it's a proper artistic film and not just porno.  Unlike US films (or even British for that matter) France has always been happy to fill it's screen with the 'garamond'.  If that's not enough reason to love France (other than their pastries) then remember - French people know they like sex.  Daddybears get lots of sex in French Cinema too.  And when I say sex, I mean SEX!!!!!!!!!!!!

Which brings me to my pick of the week - Bruno Balp.  Not the sexiest name, I'll give you that.  In particular, I am referring to one film of his - "Une Vraie Jeune Fille"  which means "A Real Young Girl".  My heading was supposed to say "A Real Middle-aged Daddybear" but I used google translate so I know it's wrong.  So anyone who actually speaks French need not correct me - Fuck you, I don't care! (I may not speak French but I got the attitude down pat!)

So, Bruno Balp - French actor blah blah blah lots of films blah blah did one of the voices for the translated version of Miami Vice blah blah.  You so don't care, don't pretend for a second you do.  I came across this film a while ago but took a while to actually watch it.  All I knew it was about was a young girls burgeoning discovery of her sexuality.  Much the same plot as a lot of French films from that period if we are honest.  Therefore, it wasn't grabbing me all that much.  After a few seconds of starting there is this gorgeous creature 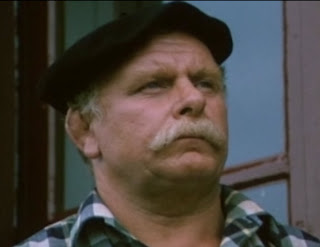 Not Bruno Balp but possibly the French version of James Cosmo
Then I saw Bruno Balp and I thought 'Whoo Hoo!'.  Then I found out that he was playing her father and I thought 'Fuckballs!'.  Then I found out that the girl is question was a dirty skank and all was well again.  Essentially this film is the story of one girl's quest to stick lots of objects in her lady-bottom.  Seriously - fingers, teaspoons, worms (yes), bottles and chewing gum.  All of which you get to see clearly.  Oh also some girl piss scenes.  What I put myself through for you, interbabies - I haven't slept right since watching this.
One of her fantasy moments is imagining her father's penis.  So we get a nice look at what Bruno is packing.  And it is very cute.   After this the girl continues her quest to shag the creepiest 'stud' in French cinematic history.  One of her 'techniques' is to sit in the sand and slip her panties off in front of him.  And while his eyes are seductively perusing her beef curtains, she pisses all over the sand.  He walks away (minces really) and she runs away slightly mortified.  Well you would, wouldn't you?  Next scene, he's giving her flowers, kissing her, sticking live trout in her ladies bits (that's a lie).  Who knew that would work?  From now on - that's how I'm picking up guys in bars.  Sod chat-up lines, from now on I am getting down on the floor and wetting myself and not because I am drunk.  Bruno's next big moment is when you find out he is having an affair.  The sex scene is so hurried and tame that I was almost infuriated - this is a French film people  - don't rush the bonking.  But suddenly, Bruno's penis appears again and this time he is standing to attention.  Let me know when James Gandolfini starts doing this in films and we can talk about how great US films are.  Until then - French films rule.  I have edited together the two important scenes for you.  Ain't I kind?  You can see his pee-pee and you don't have to actually watch the film.  It isn't very good to be honest and truthfully, France does make some awesome films.  This is a girl's sexual awakening as imagined by a middle-aged pervy male film director.  I have other french films and actors to discuss soon so any francophiles should be content.  For now, enjoy the show. 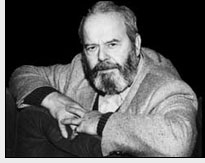 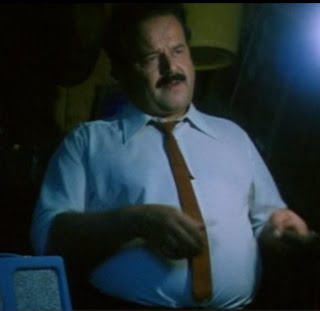 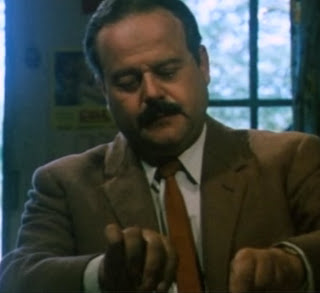 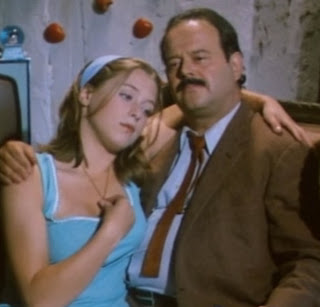 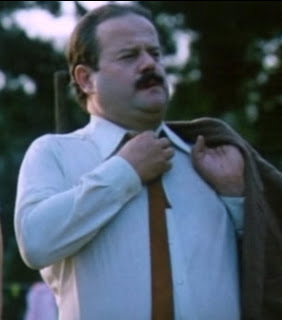