All I got is pictures


Now you know normally I would give you lots of exciting and thought-provoking information regarding the lovely, lovely men that I feature in this blog (in amongst all the filthy comments and sexual fantasy).  However I have ran into a bit of brick wall here.  Whilst watching the TV series 'Ashes to Ashes' a while ago, my attention diverted entirely from the plot to a guest star in the episode :  Stanley Townsend.  So fierce was the instant erection that I experienced that I may have torn my underwear.  He played a big, burly prisoner leading a riot with a 'Saff London' (South London) accent so deep and growly and commanding that he made Ray Winstone look like a big girl's blouse.  He out-daddy-ied Ray Winstone - which is no mean feat.  As it turns out, Stanley is actually Irish in real life (from Dublin) so listening to him as he rubbed his beard all over you would be a far nicer experience.  As much as I like Ray Winstone, I'd have to duct-tape his mouth after a while - and not just for kinky sex reasons.   Stanley Townsend is Irish and is an award-winning actor.  There, I have shot my knowledge load.  That is all I can tell you about him really.  IMDB shows he has been in lots of things and he doesn't always have a beard unfortunately - but when he does, he can grow a spectacular one.
I'll be honest, if I was going to end up sharing a prison cell with him (looking like he did in this episode), I'd shoot a nun in the face to get there.  Prison-rape never seemed so appealing.  If anyone else knows more about this man, please let me know.  In particular, where he lives, when is he usually in and out, what routes does he take to the shops, blueprints of his house would be greatly appreciated. 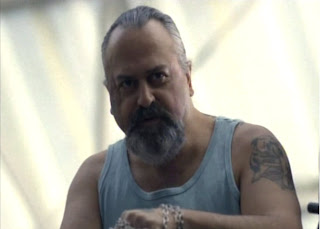 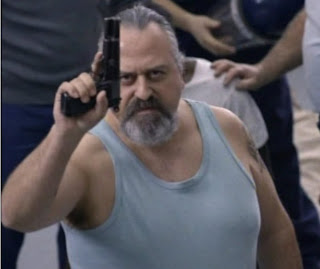 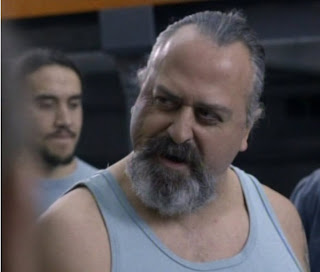 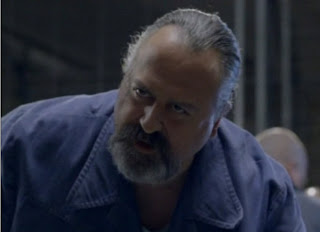 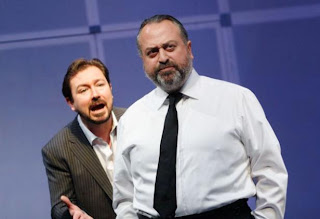 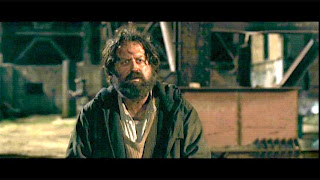 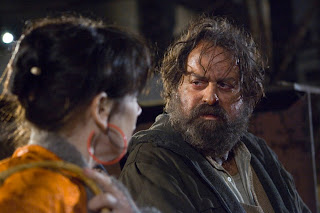 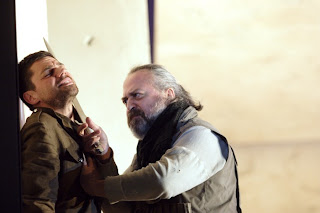 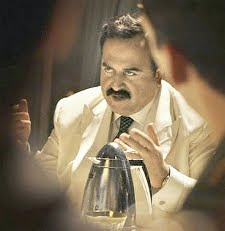 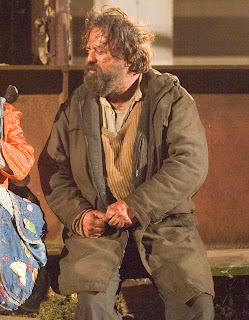 Something to get your 'Hobofoot' fantasies going 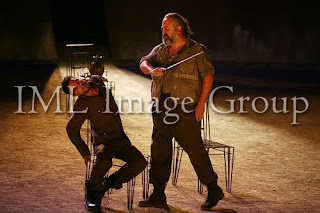 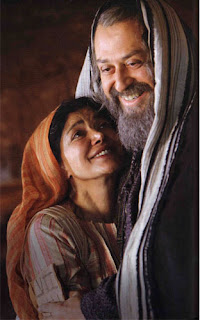 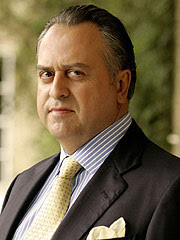