Well... a man can dream can't he?  I have a bit of a backlog of guys to update on here.  It's such a chore looking at all these pics of hot men and having to fantasize about them.  Sometimes all I want to do is sit down with a nice cup of cocoa and read from the St James bible, but no, my commitment to you is such that I have hunt down daddies and bears.  I don't wish to labour the point but after my death, some of you may feel like campaigning for my sainthood.  I would be embarrassed by that, simply naming hospitals and schools after me for my contribution to daddybear causes would be enough :-)

Now I would like to stress that I was merely reminded of William Windom as the TV was on in the background.  I was NOT watching 'Murder She Wrote' while eating biscuits.  No, honestly.  I fucking wasn't.  Shut up all of you, I'll watch what I like.  Bastards.

William Windom appeared in 52 episodes of 'Murder She Wrote' where he played the town doctor in Jessica's idyllic town of Cabot Cove.  Murder capital of the world.  Seriously, this town couldn't have had a population of more than 200, but people died left, right and centre.  All these rap artists that think they had it hard living in South Central LA would shit their pants if they had to live there.  Of course, over the fifty or sixty thousand years that this show was on the air, Jessica trotted the globe leaving a trail of corpses in her wake.  Yet no-one ever put two and two together and thought ' Hey, whenever Jessica Fletcher turns up, at least three people die - she's a fucking mass-murdering psychopath!'.  No - they simply let her olde-worldly charm deceive them and even let her frame the poor sod in the episode.  Think of her as an early 'Dexter' except she slaughters indiscriminately.  So needless to say, William's character was very busy mopping up the blood and covering Jessica's tracks.  She had a curious relationship with both the Doctor and the town Sheriff (nice face and body but the hairdo really is a passion killer).  That's where the title of this blog came from.  You so know there were full on bukkake sessions in Cabot Cove.  Jessica barking at them both to drop their pants and cum on her face.  Them complying out of fear of being her next victim.  Look, I'm happy with this imagery, just accept it.

Of course, William Windom has done a lot more than cosy afternoon psychopathic writer shows.  A very popular character actor, he has done many westerns throughout the years as well as very popular episode of the original Star Trek series (he sooo kicks Kirk's ass) and the Twilight Zone.  He has got so much better looking with age and looks adorably fuckable when he has either a beard or a really cute moustache.  He also seems to sweat quite a bit so he comes with his own natural lubrication :-)!!! 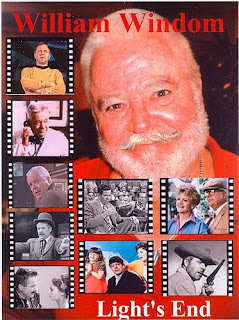 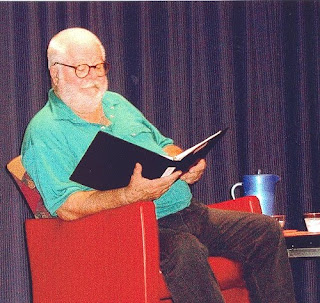 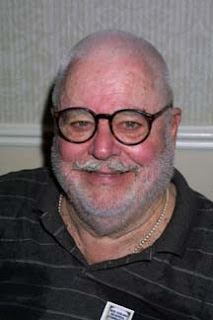 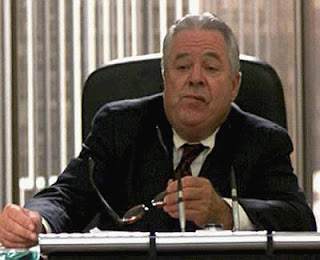 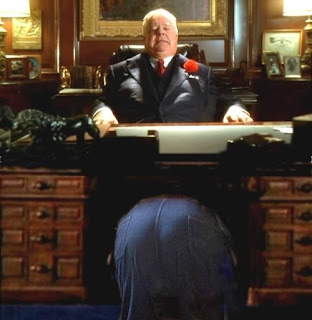 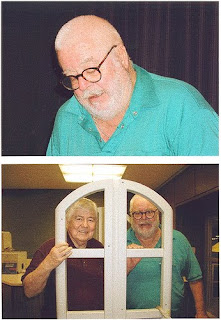 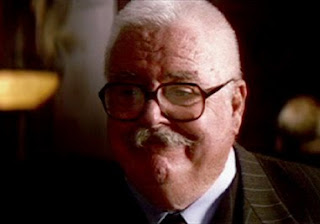 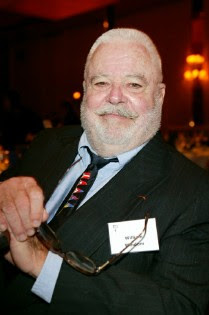 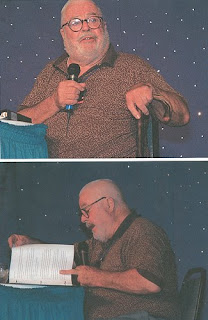 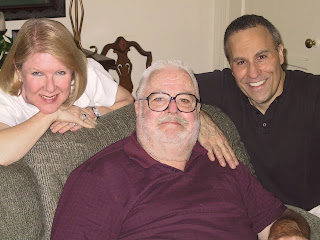 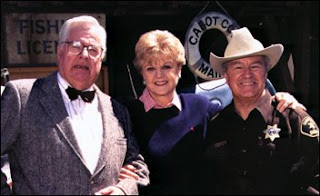 The Cabot Cove Slasher seen here with her two sex slave accomplices.
Posted by Growlhouse at 21:10