One of the benefits of watching Science Fiction

I'm a big geek.  I'll be the first to admit it.  In fact, when it comes to certain TV shows I can transcend geekiness into another realm of hardcore fandom that could suggest mental health issues.  That's why I can spend so much time scouring films and TV for hot men and not be out at wild parties being shagged by hot men.  That's reserved for those people who are, you know, much cooler than I am.  But I'm cool with that.  Whilst they are out shagging some hot guy they met in a bar - I'm having it off with Wilford Brimley (well, a printed cutout of his face stuck on a blow-up doll - don't judge me...we are to be married in June).

Anyway, what you notice about TV science fiction is the amazing amount of hot men that appear in it.  I have to say the new wave of TV SF (Battlestar Galactica, Caprica, Stargate Universe) do not follow this trend.  Why?  Because these shows have seriously upped the game on writing and directing.  They have kudos all of their own. The SF I mean is what came before.  Great shows but they still felt the need to draft in proper actors for guest appearances to give the show some gravitas.  That's a benefit for me, as it tends to be actors who are maybe getting on a bit or have never quite hit the big time.  For example, Richard Riehle was in both Star Trek : TNG and Star Trek : Voyager.  Donovan Scott (as previously mentioned) appeared in Babylon 5.  Dakin Matthews (a future post) appeared in Voyager as well.  The list goes on a bit if you search for them.  All this leads me to this very very hot daddybear.  Alan Scarfe.  He's actually a bit of a genre-whore.  Having been in Star Trek twice, Babylon 5, Stargate Atlantis, Highlander and his most famous role in Seven Days (a fuck awful show with the ridiculously muscular and suspiciously smooth Jonathan LaPaglia).  But Alan Scarfe looked intensely fuckable in that show.  From teeny pics I found online, he also looks fantastic in an episode of 'Andromeda'.  Now you know I love you Interpals, but I won't sit through a fucking episode of Andromeda for anyone.  It could have a ten minute sequence of Alan Scarfe being ass-raped by Richard Riehle, Ed Asner and James Gandolfini and I would still have to be tied to a chair to watch it.  That show sucked balls and my commitment isn't that high.

He was born in the UK but is Canadian. Is straight - honestly I don't even know why I mention it any more.  I must be genetically predisposed to only being attracted to straight guys.  Still, I can dream.  I feel the need to print out a large picture of his face and find me another doll. 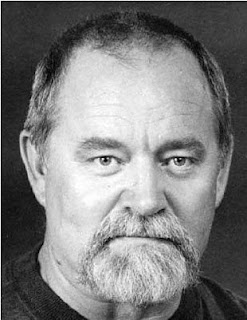 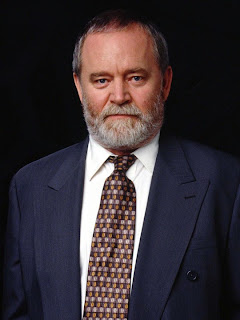 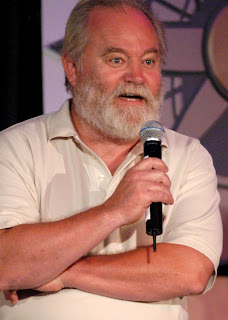 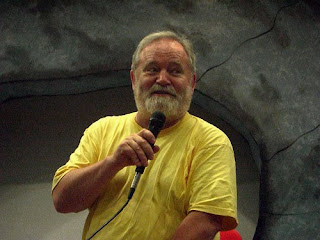 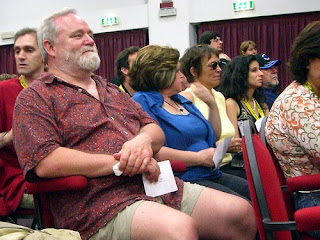 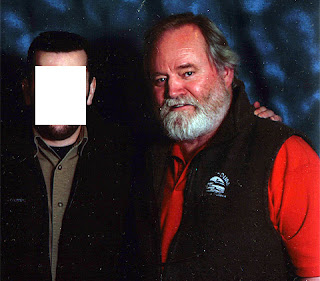 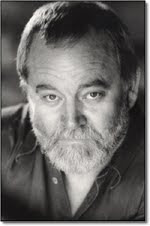 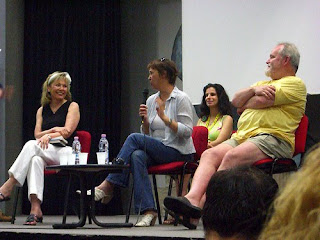 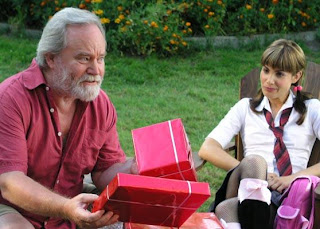 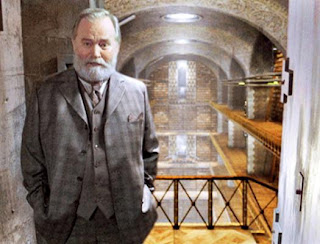