Hi there Interpals!  I know, I know, it's been a while since I last posted.  I have a good reason though - the last week has been spent having copious amounts of hot nekkid sex with bikers and truckers.  Okay, I know not one of you fuckers is buying that.  I have been decorating  - being all manly with hammers and screwdrivers and the likes.  For the record, I detest heavy duty decorating.  If you know anyone who says to you that laying laminate or real wood flooring is easy - kindly punch them in the throat and kick them to ground for me.  B&Q's instructional DVD was useless - it didn't even have a hot guy in it.  Well, he was ok but if I'm honest he was one of those 'bar closing, willing to hook up with anything' guys.  A bit to wiry for me.  Thankfully I do have a hard drive full of porn to keep me entertained.  And many a bearish bloke to cover off.  So without further ado (a do??) here is William Hootkins.  Now, he was a very famous & talented character actor who appeared in many a thing over the years but he will most likely be recognized by many for two key roles - Porkins in Star Wars (the proper one - I refuse to call it episode IV) & the corrupt cop in Tim Burton's 'Batman'.  Originally from Texas, he moved to England on the advice of Tommy Lee Jones who said it would help his career.  Funnily enough, I don't think Tommy Lee took his own advice.  As it happens it worked out for William as an American actor in the UK will usually pick up roles.  He split a lot of this working life between film and TV so in the end, the UK probably saw more of him than the US.  He looks terrifically hot in some pictures and then there are some less flattering ones.  There is one particular head shot floating around that makes him look like he has a longer face than Rocky Dennis (the kid that the film 'Mask' was about - I only really watched that cos Sam Elliot played a sexy biker).  Obviously, I have tried to only post the hotter pictures.  I bet he would have looked fucktacular in leatherdaddy garb. 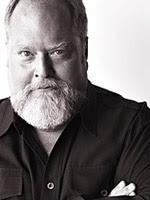 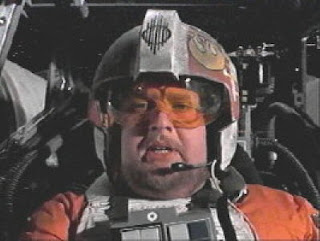 "Gold Leader! Gold Leader!  I'm about to be killed right out of the fucking gate because George Lucas doesn't want fat people in the Star Wars universe - tell Red I love him!" 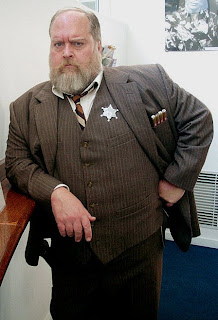 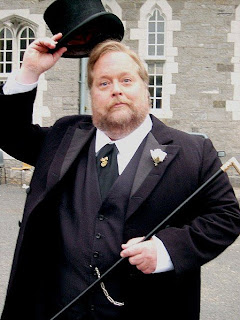 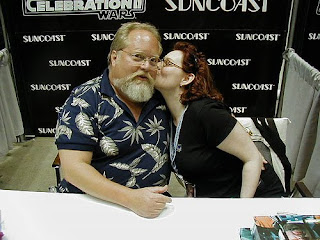 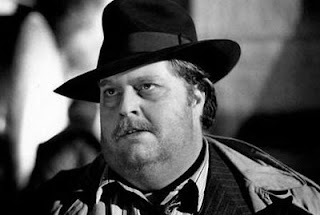 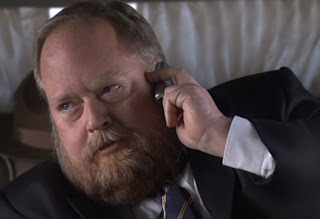 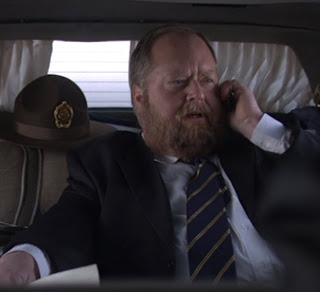 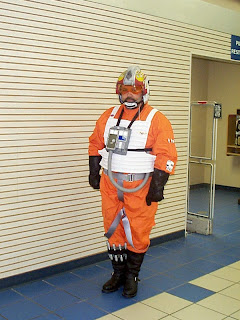 Now this isn't him but some guy at a convention.  As far as I can tell he looks really cute but is it wrong to fancy someone who is this much of a fucking geek?  It's one thing to dress as Luke or Han Solo but to come dressed as a character who got about 3 seconds of screen time is a little dodgy.  Although, I'd like to do him whilst he was wearing the outfit so that doesn't say much for me.
Posted by Unknown at 00:35