An actor who could give James Gandolfini a run for his money in 'rough, mean looking daddy' stakes is Steve Eastin.  He has been in shitloads of things.  He pops up in occasional episodes of TV shows such as 'Cold Case' and 'Without a Trace', but is more likely to ring bells with you from his film appearances.  Most notably 'Field of Dreams', 'Con Air' and 'Catch me if you can'.  He's got that look about him that if he approached you in a bar and told you that he wanted to fuck your brains and piss all over you, you'd let him do it.  Even if you're a top and not into watersports.  Incredibly hot, but also scary enough looking that I wouldn't refuse him anything for fear of my life.  He runs his own acting school, 'The Steve Eastin Studio' with his own unique approach to acting.  It works for him - it's all about being in the moment.  I am thinking of joining and asking his help re-enacting key scenes from 'Brokeback Mountain'.  My original choice was 'Cum-Eaters Fuck Party Vol.2' but I thought he might see through that rouse. 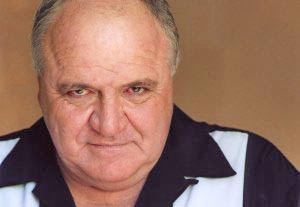 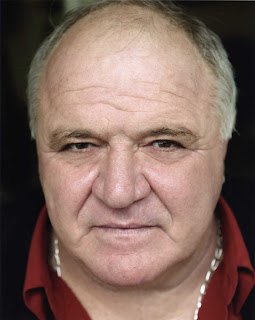 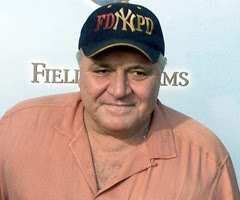 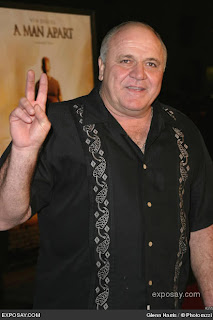 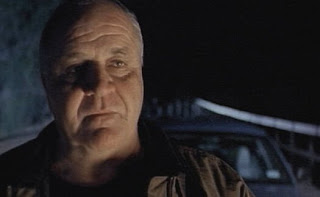 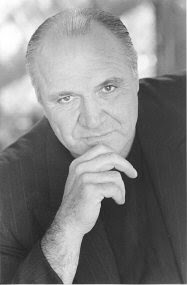 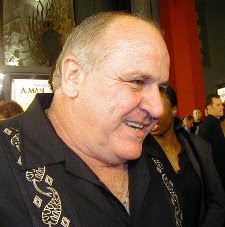 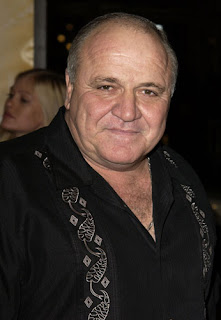 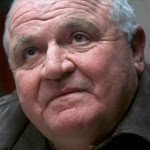