It takes a hell of a man to pull off (not literally) sequin underwear.  But thanks to a contributor, I have found one. Power Lifters aren't usually my thing, I have to say but Valentin Dikul has certainly changed my mind.  How often to you see full on chubby polar bears powerliftng?  Usually they are very muscular or younger.  However Dikul is gorgeous enough to make me ignore the outfit - and that is saying something.  As a former circus 'strongman' he can often be seen in rather shiny Wonder Woman-style, applecatcher underpants.  Not a look that does it for me to be honest but he does fill them nicely.  I wonder if his rectal muscles are as developed as his torso?  Frankly, he could be the best circus ride ever if they are! 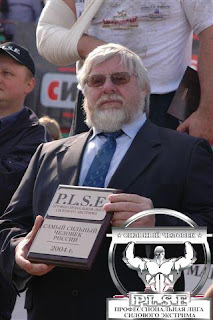 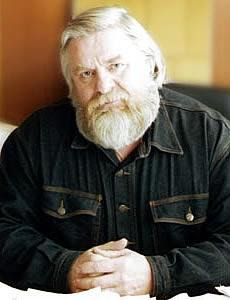 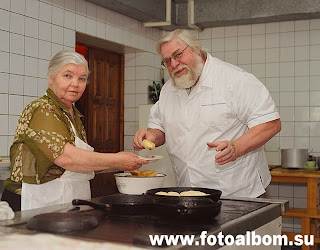 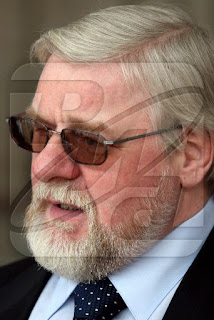 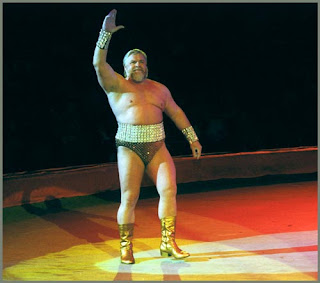 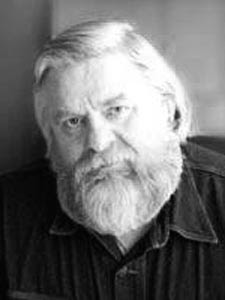