Back to American Football

Another cuddly puppy who caught my is Mike Holmgren.  Former coach of the San Francisco 49ers, Green Bay Packers and Seattle Seahawks, he is now the president of the Cleveland Browns.  Browns?  Seriously that is a really shitty name.  You have teams with names like the Giants, the Bears, the Seahawks and then you have the 'Browns'.  It doesn't exactly fill you with dread does it?  It sounds like a team created by the IRS.  Anyway, fuck the team name.  Mike Holmgren just does it for me.  Perfect body shape, nice moustache - a slight Richard Riehle look to him at times.  Again married - aren't the all?  He pretty much seems to have lived and breathed football his entire life, when he wasn't marrying his school sweetheart (awww) and having four kiddywinkles.  There isn't much else I can say about him.  He's lovely looking and I'd love to fuck him until his head caved in.  No point beating around the bush (unless he's into that kind of thing). 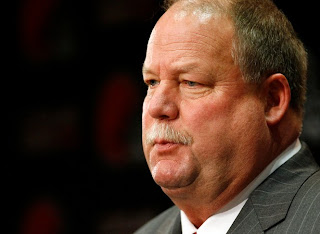 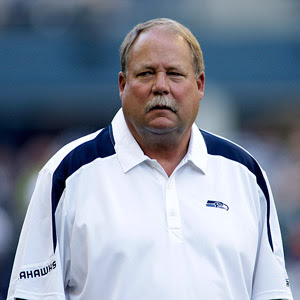 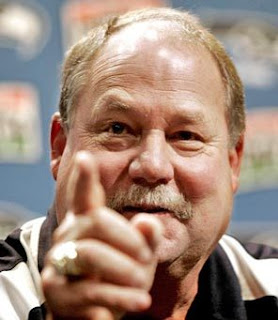 Mike Holmgren wants YOU to fuck him in the ass 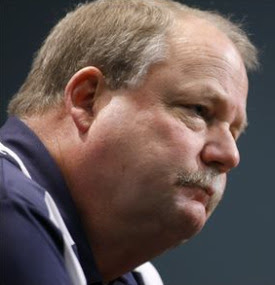 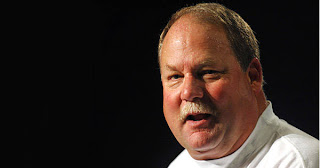 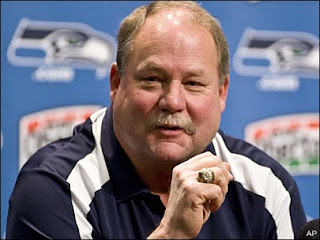 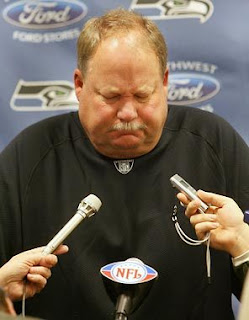 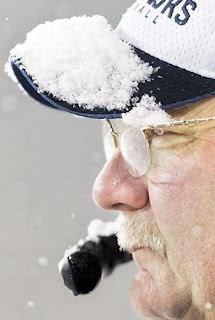 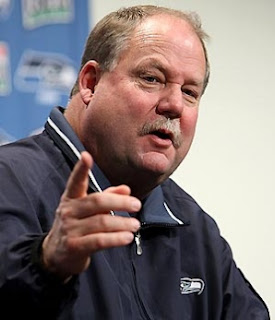