There are a lot of contenders for that title.  Wilford Brimley and Richard Riehle come very high on my list, but Dick Strawbridge might just have this title in the bag.  For those who have never heard of Mr Strawbridge, he is primarily a TV presenter with strong interests in Engineering and Environmentalism.  First coming to prominence on shows like 'Scrapheap Challenge' and 'Junkyard Wars' he got to show off his engineering skills and moustache whilst wearing overalls and being covered in oil.  Yum.  He has since went on to host TV shows such as 'It's not easy being Green' and 'Coast'.  He has a spectacular 'tache that would tickle in all the right places (you know what I mean ... you do don't you?  Oh for god's sake, whilst he was eating out your ass - do keep up).  He has the perfect face for a moustache and has that slightly Victorian look that I just love.  He looks to just be average build when you see him on his own in photos, but when you see him next to people you realize he's actually quite a chubby puppy.  And he has a nice hairy chest as well.  So here's a question.  Would his moustache look best a) wrapped around a cock or b) covered in jizz?  I can't decide.  I'm thinking of writing to him to see if he'll help me decide. 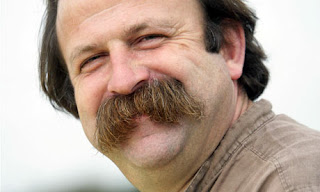 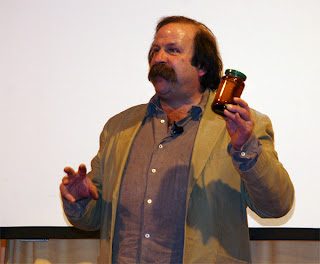 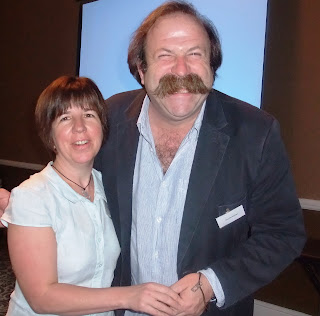 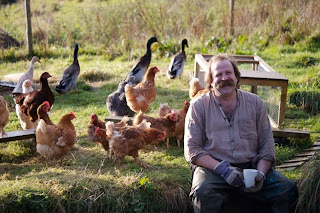 Dick Strawbridge like nothing better than to be surrounded by cocks 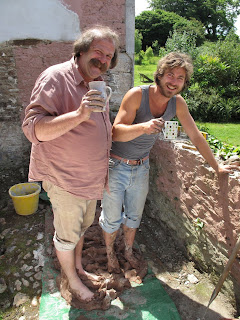 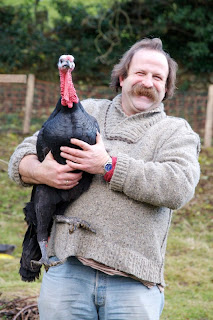 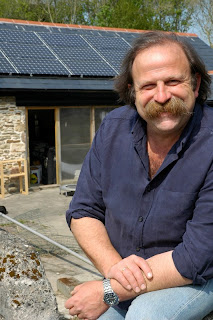 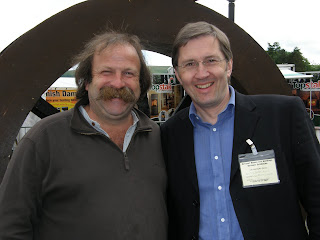 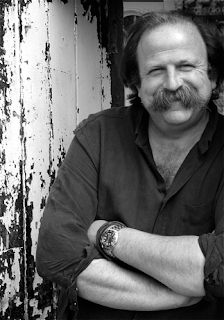