A Yesteryear politician to behold

With a few exceptions, in general, politicians these days tend to be rather bland looking.  Certainly, to get to the top of the tree, you seem to have look like you were designed by a PR company (Tony Blair, Barack Obama, David Cameron - I don't count Gordon Brown since he wasn't actually voted in).  But long ago, you stood a better chance if you looked learned and wise.  Most importantly, bell-end explodingly hot!  America, for some reason, has had quite a few shagable presidents in the past.  Others will follow, but the biggest of big bear daddies for me was William Howard Taft.  Jesus - look at the moustache.  Look at the lovely body.  Look at the crotch and ass!!!  I'd vote for him (if I was American) purely on looks.  Honestly, his policies could involve sticking babies on spikes, I'd still be out campaigning for him.  A sheer waste as a straight man.  You know the sex he got would never have been that good.  Man, I would do things to him that would make his head cave in.  That sounded better in my head.  I do think a rule should be introduced into US politics that anyone occupying the Oval Office should have to adopt a Taft moustache and frame.  Then people would be interested in politics.  I'll get to Grover Cleveland and Chester J Arthur in time.  For just now I can fantasize about Taft and how good his balls would have smelled. 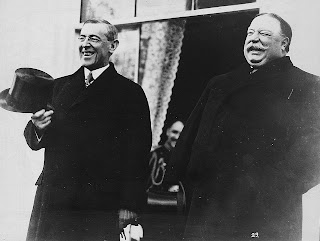 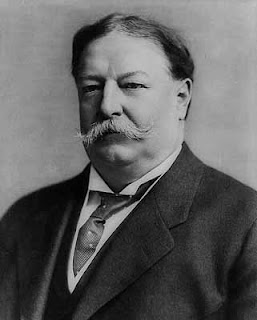 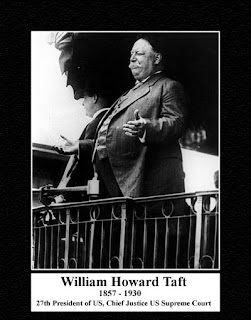 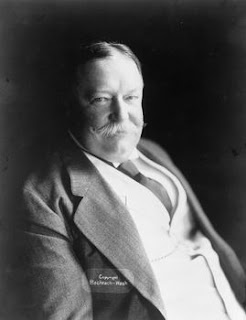 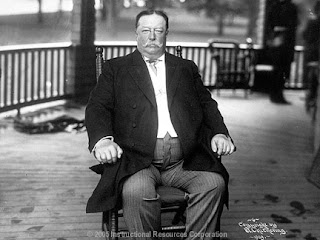 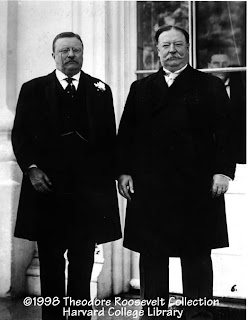 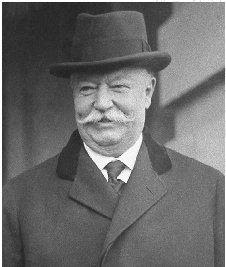