When its OK to slobber over priests

I'll admit it - I'm a sucker for uniforms.  Policemen, Firemen, Construction Workers - all the usual standards.  I also have a thing for a priest's outfit (and big chubby clowns but that's another story).  It's just that, in general, priests tend to be a natural enemy if we are honest so I don't hold out much hope of shagging one (unless you are in Ireland in which case I'm about 30 years too old for their tastes!).  But the black on black outfits are very sexy.  And even more so if the priest wearing them is a big ol' daddy bear who rides Harley Davidsons.  So imagine my delight when Father Lionel Fanthorpe appeared on my television screen.  Actually, the fact that he is a fully ordained Anglican minister is way down the list of things this guy does.  He is most famous for being a believer in the paranormal and UFOs.  He hosted a TV program called 'Fortean TV' (named after Charles Fort, who incidentally is quite cute himself) in which he roamed around the world reporting on various UFO sightings, abductions and various other crypto-zoological and paranormal beasties.  He has a lovely, deep, northern English (possibly Yorkshire) accent.  He also writes rather bizarre poems and songs, some of which he performed on the show.  He is currently Director of Media Studies at Cardiff University and president of both ASSAP (Association for the Scientific Study of Anomalous Phenomena) and BUFORA (British UFO Research Association).  Personally I think he is fantastically cute (and cool) and if he wants to be abducted and anally probed, I am more than willing to help make that dream a reality for him.  Charity is in my nature. 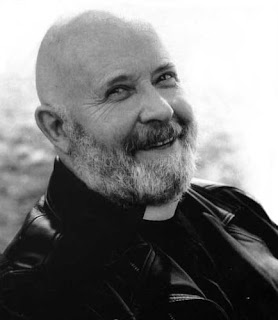 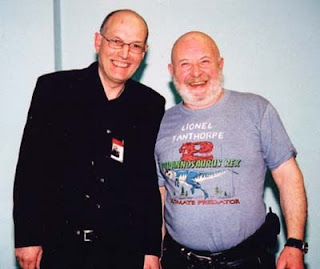 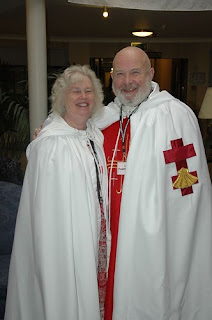 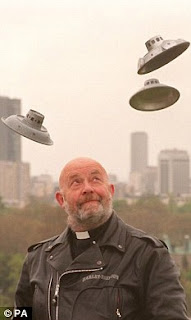 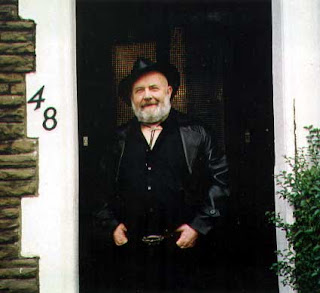 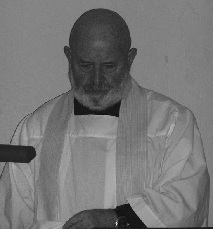 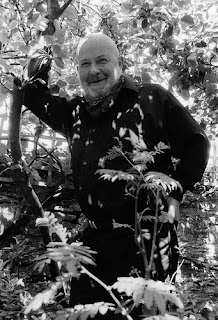 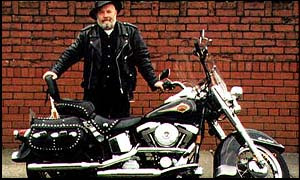 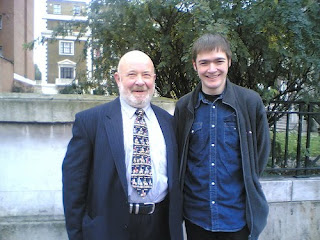 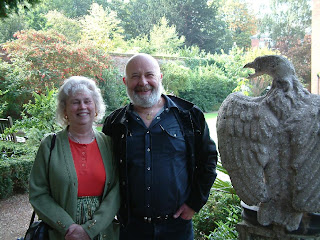 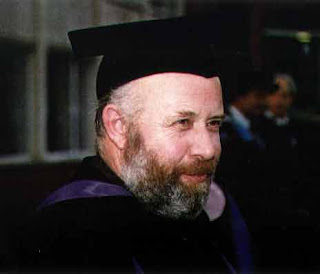 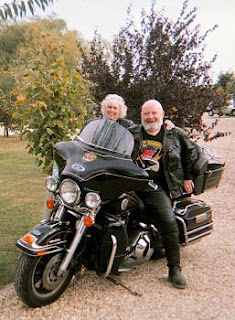