One of those familiar guys

Some actors, it would appear, are born to only ever play 'Thug no.2' or 'Man at Counter'.  This fellow, only known as 'Shend' is one of them, and he has made a fairly successful career out of it.  I can't say what I first remember him from as he been in so many TV programs over the years but eagle-eyed folks may best remember him for a deodorant advert.  A guy sprays said deodorant all over in a lift and instantly as women all over him.  Shend appears at the end as very turned-on leather bear.  Much hilarity to be had.  Other than that, he appeared as a nightclub bouncer in an episode of 'Torchwood', in a few 'Red-Dwarf' episodes and the Terry Pratchett adaptations 'The Hogfather' and 'The Colour of Magic'.  He also appeared in an episode of something called 'Fur TV' (the episode was called 'Rent Boys/Hot Pussy) but I doubt he got his cock out to be honest.  He is particularly adept at playing Bikers, Vikings, Thugs and Gangsters.  And gay bears if that advert did it for you. I think, only think mind you, he is also a member of a band but I couldn't tell you which.  Anyway, he may be straight but he does look every inch a big fuckable bear. 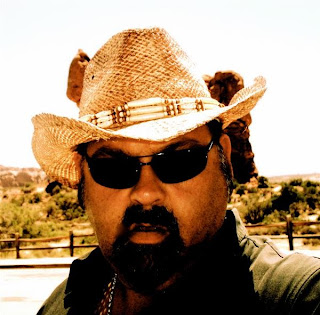 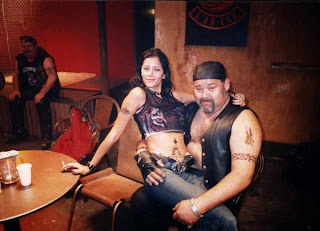 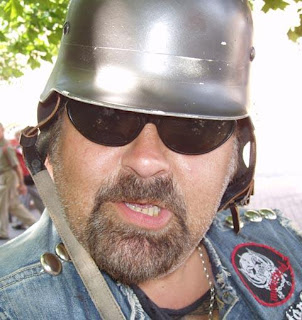 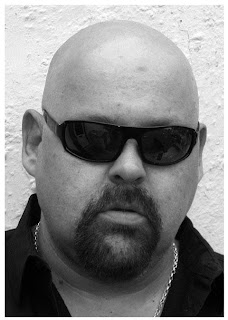 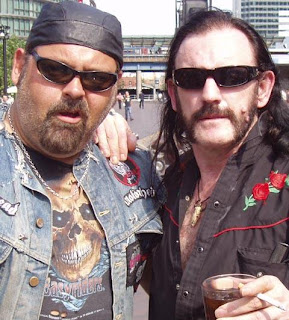 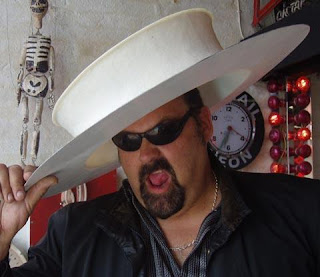 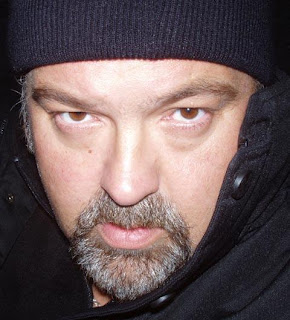