Lord of my Ring!!

Yaayyy!!  That must be a contender for worst play on words ever!!  I hope you know I thought about that for hours.  Like most people my age in the UK, I grew up with Bernard Hill on my screen.  Even though he was a little young and slender for my tastes when 'Boys from the Black Stuff' was on TV, I could tell he had a very handsome face.  His character, 'Yosser', became a national icon and Bernard Hill has never really looked back.  And you know what?  I was right.  Hill has become a very handsome daddybear.  He is certainly not an unknown but I don't feel he quite gets the recognition he deserves (fuck acting, I'm talking about his masturbatory appeal).  His most famous roles are that of the Captain in 'Titanic', King Theoden (I had to look that up) in 'A Lord of the Rings film' - I couldn't give a monkey's ballbag which one, and, erm, a part in the Scorpion King.  Although appearing in the film 'Drowning by Numbers', he was one of the few characters who didn't get his nob out.  Damn Peter Greenaway - he is usually so reliable.  I remember Bernard Hill appearing in a play for BBC that consisted of him and one other person (an actress).  I was slightly bored watching it as it was very talky and stagey, as these things are.  However, all of me stood up to attention when it ended with him stripping off and spooning the actress.  I need to find that play somewhere.  It haunts me.  Like when I can remember an old theme tune but can't place the show.  Or like the memory of that child that I ran over repeatedly when I was high on Crystal Meth.  The Bernard Hill play bothers me more though. 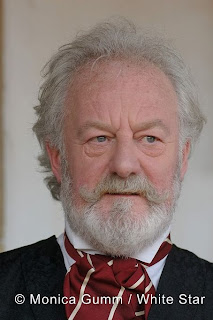 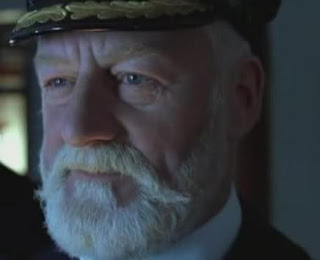 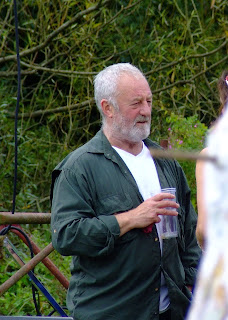 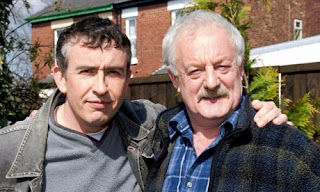 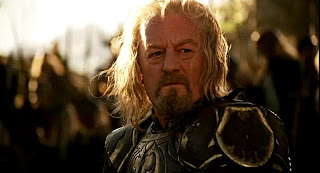 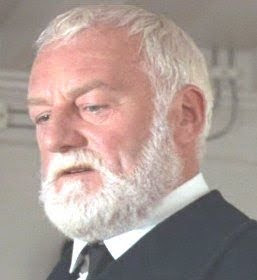 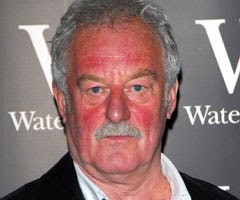 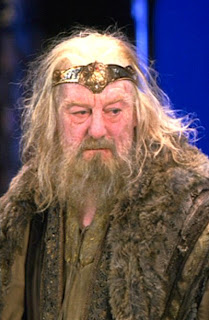 I preferred him in LOTR in this guise.  Easily controlled lol. 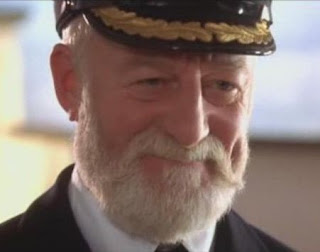