Have fun making up your own dialogue!


Now this is a really obscure one.  Big thanks go out to Dred for bringing this one to my attention.  That being said I have virtually no idea what this is.  I been furiously researching to get more exciting details about this show but have came up against brick walls.  By 'exciting details' I really mean the name of the gorgeous guy in it.  So here is what I do know : It's a Russian / Uzbek production called 'Огненные дороги' which (I think) means 'Fire Roads'.  It was a TV series that ran from 1977 to 1984.  It appears to be about Hamza Hakim-zadeh who was an Uzbek writer, musician, composer and revolutionary.  And if I have this right he was heavily influential in founding 'social realism' in the area.  Now interestingly, there are no records of this show on IMDB.  The director is listed for a few films but this doesn't appear anywhere.  It's all very serious and dramatic, and if you speak Russian this may indeed rock.  Now I don't speak Russian (outside of a few words) so I watched the clip with the volume off and created my own very filthy and daddybear-orientated dialogue.  In my version they are arguing because the young guy won't let the big russian daddybear (B.R.D.) perform a 'Cleveland Steamer'.  Many attempts are made at a compromise (Dirty Sanchez, watersports, having sex whilst watching E.T) but the lad is having none of it.  He's a strictly 'lights-off' kind of guy.  It all goes very wrong and this is the bit worth watching for.  The B.R.D. flails around in waterfall which makes his white shirt stick to his body.  There is definitely a nice tubby belly there and definite signs of healthy amount of body fur.  I have attached some stills so that you don't have to sit through all of it and the clip if you want to see this guy in action.  He really is very handsome and I am now regretting associating him with 'Cleveland Steamers'. 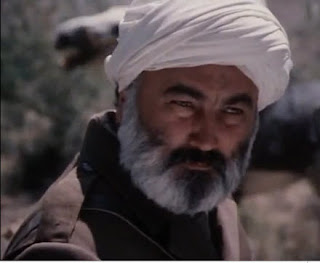 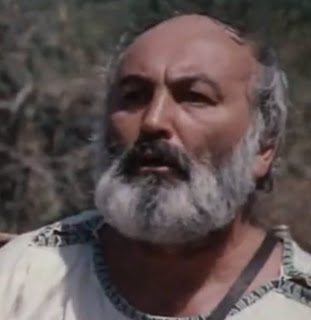 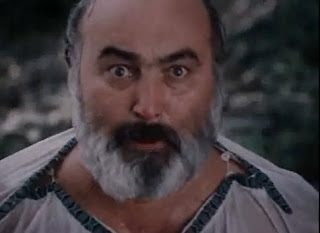 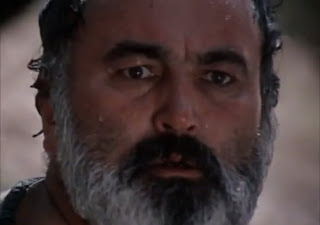 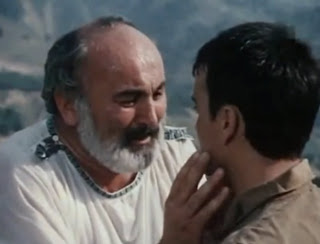 "Honestly, you'd look great with 'brown' moustache and it wipes of easily" 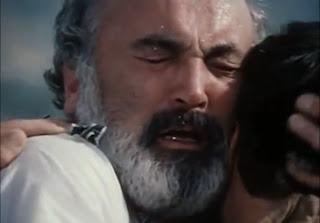 Fleshlights had become very popular in the Uzbek region 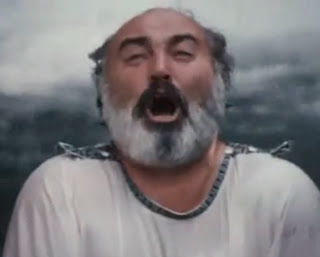