Business Daddy can wave his wand in my face

I'll admit to nothing almost next to nothing about this guy other than his name and that he is exceptionally hot (in a business suit chief executive kind of way).  He is, I think, the CEO for SNCB rail company that operates in........I want to say Belgium but I could be wrong.  Anyway, don't pretend you care.  He has a very nice brooding look to him and looks like he could be spectacularly hairy underneath that suit.  I'm calling dibs on hairy nipples and ball sacks.  It's kind of weird how you imagine certain things about a guy but he strikes me as the kind of guy who would keep his (black) socks on during sex.  Which is kinda a bonus for me lol.  I have attached a video in which he is talking about Harry Potter.  I have no idea why.  He just is.  And he looks good saying it.  He could be Dumbledore's gay lover if JK Rowling ever writes a prequel film.  I'd direct it if she wanted - "Yes Dumbledore, dark magic sounds and feels a lot like anal penetration" 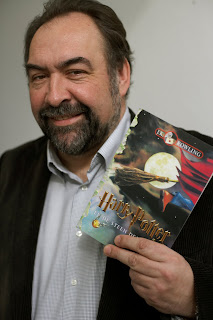 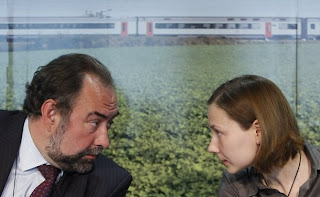 "Seriously, we should change the company name to Hogwart's Express" 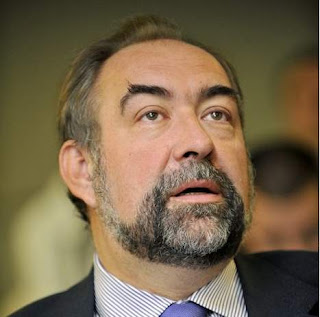 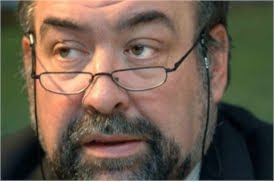 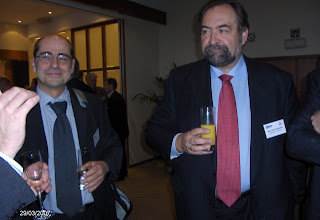 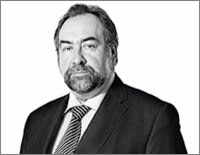