I have managed to tear myself away from my digital boyfriend in Saint's Row 2 (he's now just wearing a black thong!) and thought I would post this lovely, cuddly looking Scottish politician.  Michael Martin (or as the snobby London-based media dubbed him 'Govan Mick' - a traditionally poor, rough area of Glasgow, even though he is not from Govan) was Speaker of the House of Parliament until recently.  A very nasty situation regarding expenses handling put an end to this position and he has now moved onto being a Lord.  And Lord is he cute  (did you see what I did there?).  If I had any kind of dirt on him, I wouldn't have used it for political maneuvering.  I would have maneuvered him into the bedroom for some lovely chubby bum-sex!  What I like best about him is that he has a really sexy smile.  Unfortunately, being the Speaker meant he had to wear some truly horrendous, archaic clothing (I think black tights were involved at one point).  But you know what?  Clothes come off, and if it was up to me they'd be gone in 60 seconds and he wouldn't get them back.  I would definitely take more of an interest if he chaired the Commons naked, or at least in a small , tight pair of Jockey Shorts.  Maybe I'm just too progressive for the stuffy politics that we have today.  I just wait in hope that there is a sex video scandal involving him at some point in the future.  He is a politician, so it's probably only a matter of time. 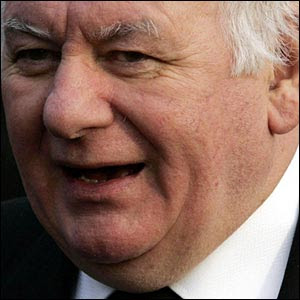 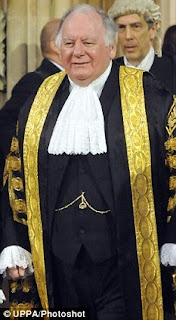 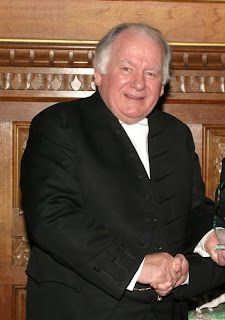 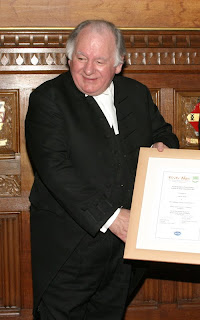 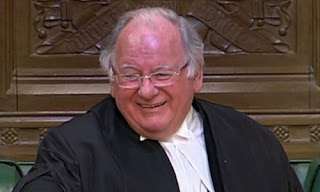 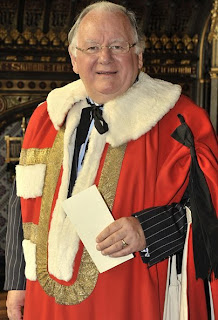 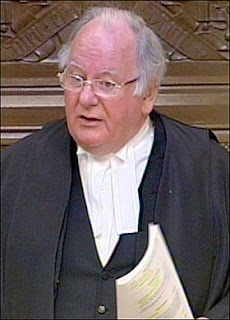 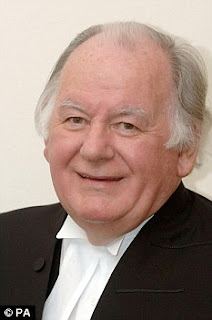 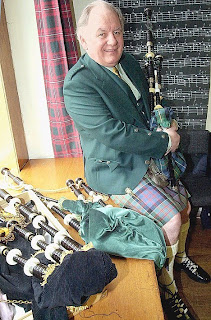