Growing up, one of the men I was most fascinated by (read 'masturbating about') was Clive James.  There was just something about this guy that had me excusing myself to go to the bathroom for a quick spot of 'gentleman's relief'.  Obviously, the deep, intelligent Australian accent was a big factor as well as his chubby frame.  But I think what got me most of all was the combination of the ill-fitting blue polyester suits (he had enough money to get a better look than that) and the incredibly sexy smile.  Despite being a brilliant TV critic, author, poet etc etc, all that really came across was that he appeared slightly filthy - sleazy.  He exuded a sort of sleazy charm and confidence that just made me melt and would have you believe he would have bedded anyone that came on his chat show.  Now I do have to say, this is all the imaginings of my furtive mind because he is probably a very nice and respectable man.  He just doesn't come across that way.  Anyway, I prefer the kinky, sordid version.  He is getting on in years and a little past his best but I'd still do him in a heartbeat.  But back in the 80's and 90's he was gorgeous - the tight light blue shirts with the tight cheap trousers and jacket that in no way would ever have buttoned up.  I remember being so disappointed when he did one of his 'Postcards from...' travelogue shows (it may have been Japan) and he had to get into a hot spring naked.  The camera panned so far back that you could see the whole of the country.  I bet he had a really nice round ass as well, and nice low hangers - stop fucking judging me - I'm in the zone now.  Excuse me while I nip to the toilet. 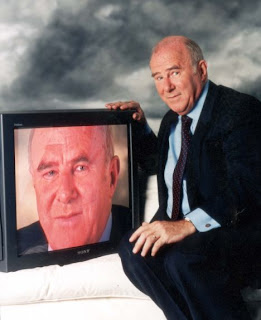 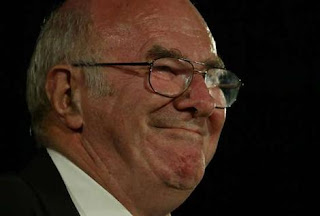 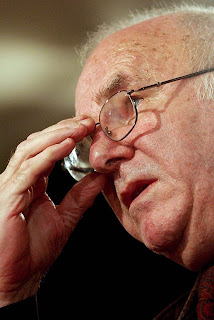 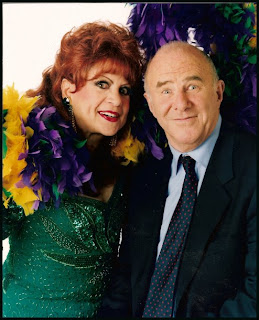 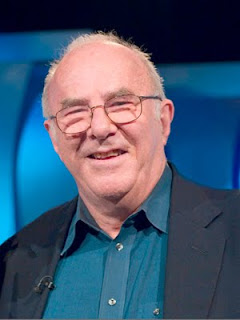 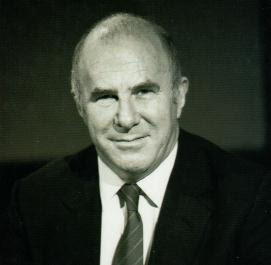 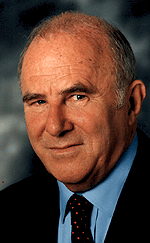 In case you have never heard of him, here is a clip of his show 'Clive James on Television'.  It's worth watching just to hear his voice and I'm sure you'll know what I mean by 'slightly sleazy'
Posted by Unknown at 20:40