I thought I would stay on an Eastern European tip and spotlight this beautiful papa bear from Bucharest.  Now, I would have said 'theatre director' but, according to the Royal Shakespeare Company, he is a 'theatre artist'.  If you are a fan of very visual, serious theatre then his name is most likely familiar to you as he is in demand worldwide (and not just in demand in my bedroom!).  A very cute and cuddly daddy, I personally would waste no time in violating his innocence.  Seriously, that big bushy moustache and stubble would just look great with a big load of jizz all over it wouldn't it?  I know absolutely nothing of his personal life, so he is most likely straight, but he works in the theatre so I can live in hope. 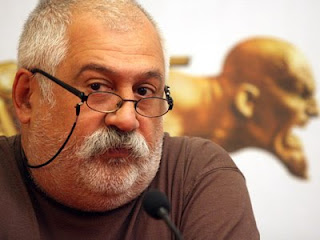 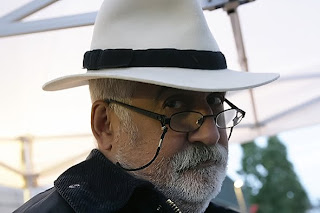 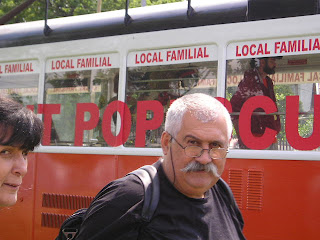 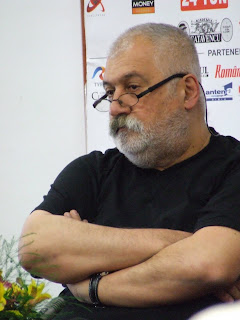 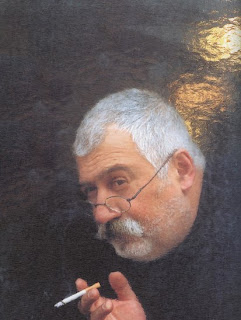 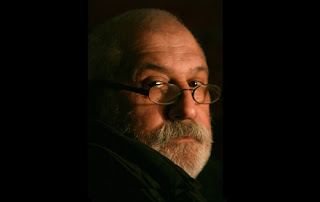 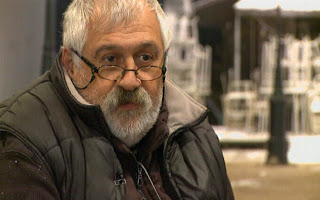 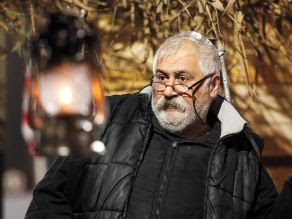